Your event at the Espace Fontvieille Chapiteau

A central place for circus on the world stage

Since 1986 the Chapiteau de l’Espace Fontvieille has been a ‘fixed’ institution, establishing the permanence of the flagship event for which it was conceived on the initiative of Prince Rainier III of Monaco, known as the Festival International du Cirque de Monte-Carlo: a world-class standard for circus arts. Since 2012, this legendary venue has also hosted the New Generation, a festival for young circus talents, presided by HSH Princess Stephanie of Monaco and by her eldest daughter Pauline Ducruet, President of the Jury. 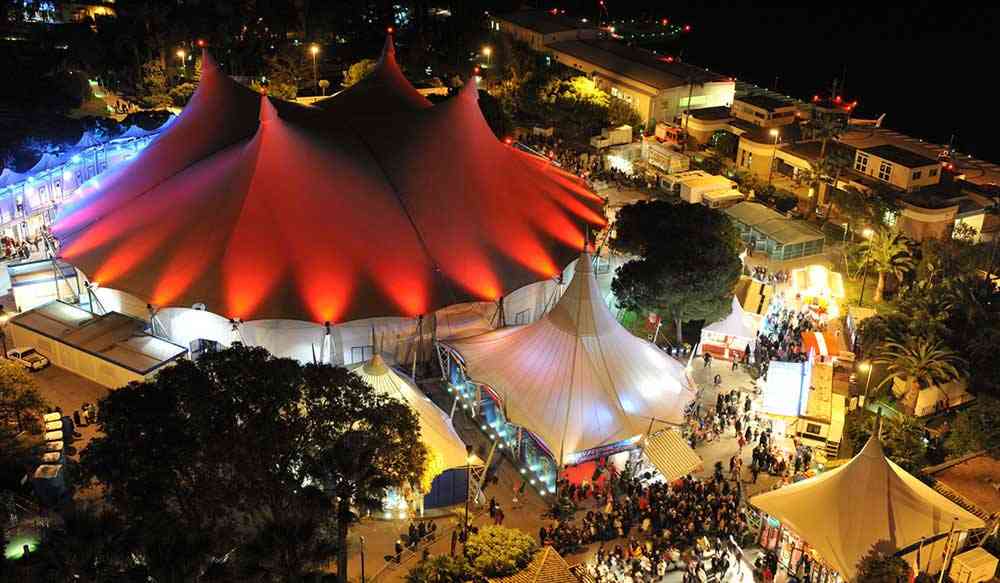 A unique hosting venue within the Principality

Located in the western district of Monaco which was reclaimed from the sea, the Espace Fontvieille with its 8,665 m2 is the ideal venue to host all manner of events: gala dinners, private soirées, performances, trade shows, all kinds of exhibitions or even car showrooms, product launches, sporting events…

A large capacity venue in the Principality of Monaco 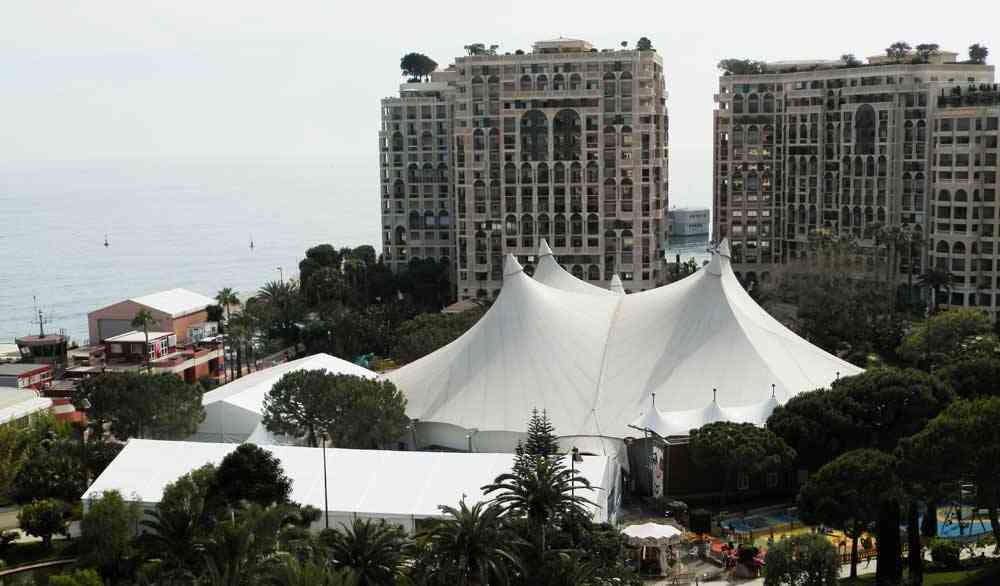